Winters are arriving and this time is known to be the best for having Rum. If, A person is consuming it in less quantity  on daily basis, then it is the best medicine in winters as it helps to avoid cough and cold .if you have ear pain, then applying it in your ear before sleep, will give you relief. It is also use in the treatment of knee pain ,mix it with hot oil and apply it on knee ,pain will be disappear, there are many more uses of it ,that we will discuss later .Rum is most commonly used as a beverages. It is also known as the “celebratory beverage”. So ,In this article ,we will going to discuss about the best rums in India which are available in the indian  market. First of all , lets discuss about its origin ,how it is made? Where it is made?

Rum a spirit that is made up of fermented molasis (Remaining  or waste material of product of the sugar industry) or freshly pressed sugarcane juice. Because of its base material,rum that is made of molasses, generally have a sweet note and flavors of molasses (banana and tropical fruit juice that is made after storing it from ages in barrels) made with sugarcane juice(like rhum agricole and cachaca) have pronounced as grassy and vegetal notes .Rum is made in sugarcane producing countries.

It is also preffered as dark spirit among Indians .Rum is one of the highest consuming drink in india and its hevenly range start from dark rum , flavored rum to spiced rum . As much as Indians love their rum , Its consumption sometimes burn a hole in their pocket ,that is why ,we have  curated a list of best rums  in india  with reasonable prices under 2000 just for you.

Topping our list of top 10 best rums in india is contessa ,it is the brand from radico khaitan and is highly consumed in armed forces . It is made up of cane juice spirit and give a flavor of cocoa , vanilla and dried fruits and is aged for 12 years . This brand is sold over 60 countries and it has been awarded many awards including silver medal at mond selection (2008) 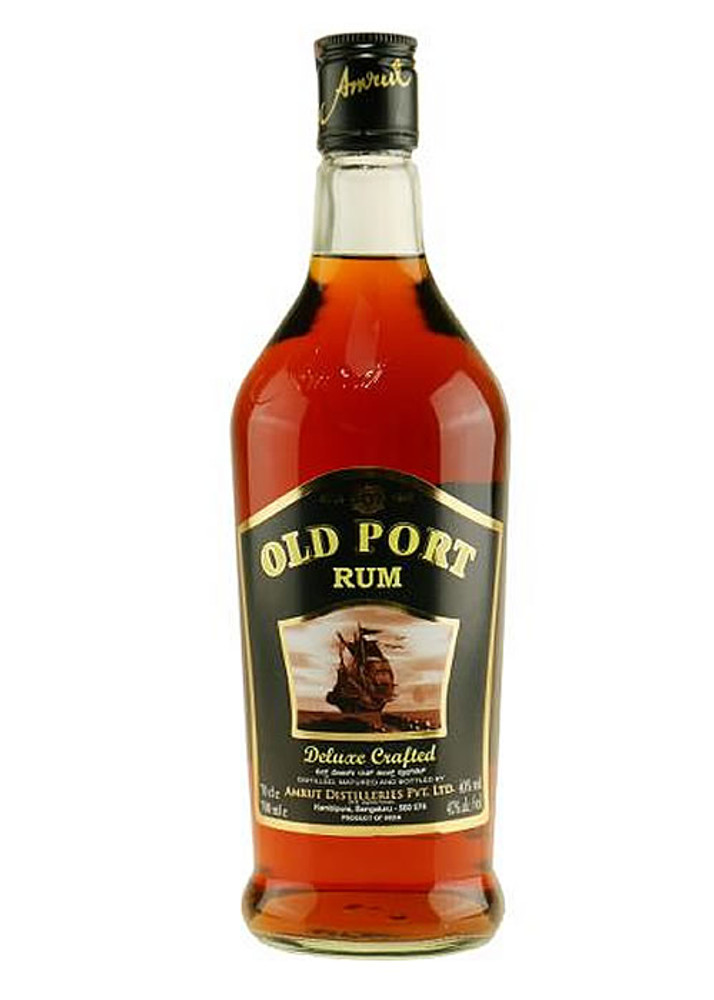 Amrut distillery started manufacturing rum and brandy in 1948. And supplied to army canteens  throughout india . old port became very popular in india because of its cheapest rate and have a dry and fruity palate. It contains hint of flavors of vanilla and butterscotch and rich in molasses. 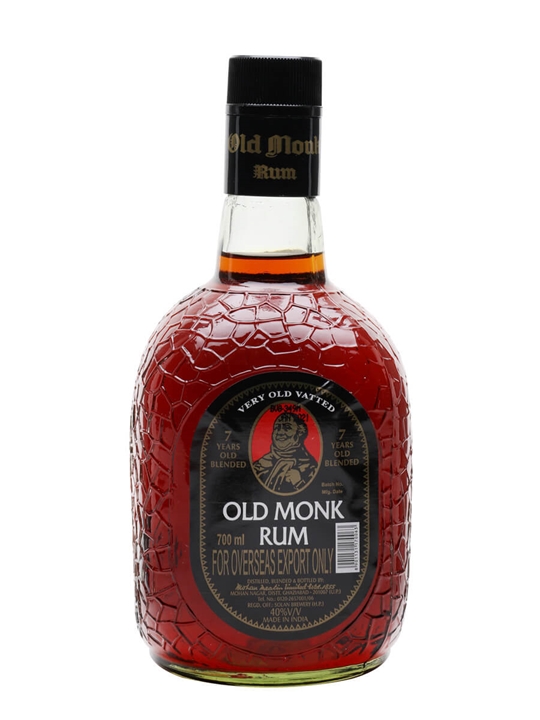 Old monk  was introduced in 1954 and is a dark strong rum . The color of this rum is dark brown and has a slight vanilla robust flavor. It is blended and it is aged for minimum 7 years . The rum is produced in Ghaziabad ,it has been biggest IMFL brand from many years without any advertisement. This rum is sold in whole world with 6 variants . untill now ,this brand has maintained a reputation in the market with its pocket friendly prices  and same great quality. 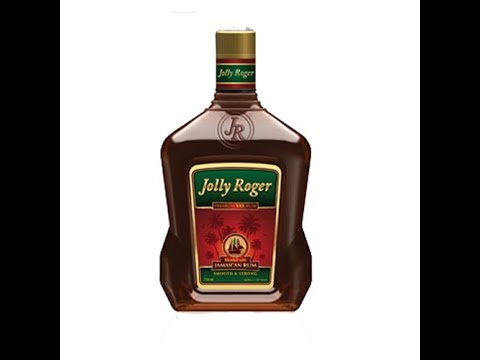 The rum is blended with original matured  Jamaican potstill rum and natural spices gives exotic taste with every sip . It comes with an elegantly designed family bottle having a rich aroma and well balanced taste. You can enjoy this authentic dark rum with your loved rum at very reasonable prices. One of the most popular and best rum brands in india , Mc Dowell’s No1  is an indian brand  manufactured by United Spirits Limited (USL) . This brand overtook bacardy as “world Best- Selling rum brand” in 2015 . It was launched in celebration (Dark) and Carribean (white)  variants in 1990-91 and sold in 13 countries . This popular rum has dark color with a different kind of vanilla and caramel flavor 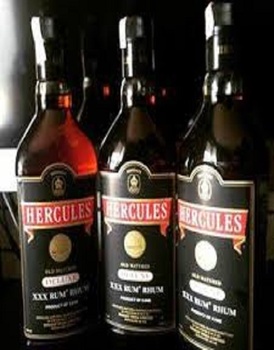 This brand isAmong the top and best rums in india , Hercules is sold mostly in defence segment . it is mostly enjoyed with soft drink and does not leave you with hangover .you can enjoy this brand in 3 variants .This rum holds a sixth position in the list of top 10 rums in india . 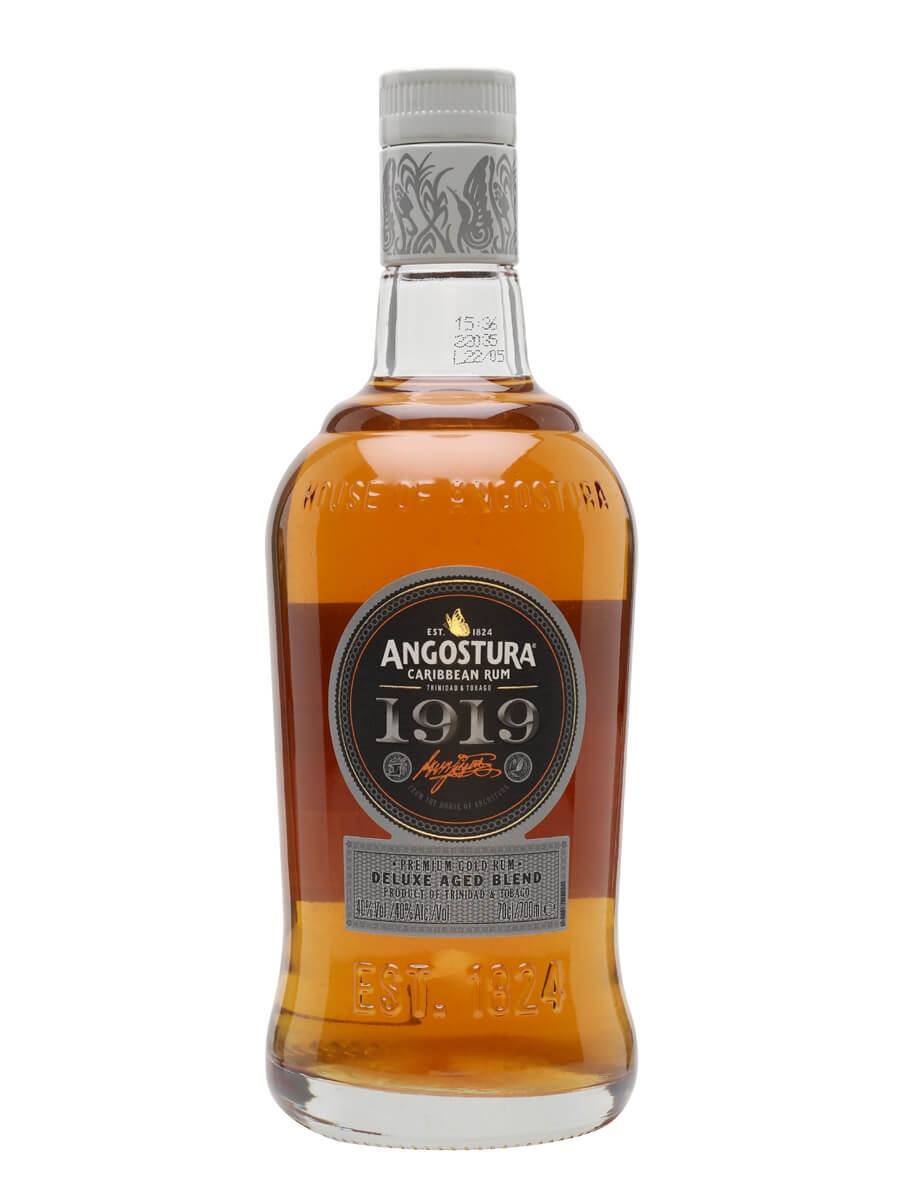 Angostura is the one to go for those who want to enjoy the smooth rum . it has a deep flavor of clove , tamarind and cinnamon . The owner claims that it is made in distillery on one island and are 100% Trinidadian .The aged rums blended are truly smokey and oaky.

Captain morgan  is a spiced rum marketed in india by deagio . This rum is distilled with sugarcane and store in barrel for upto a year,which adds a golden color and a character to it .After that , flavor and spices are added to it . A very delicious drink  all by itself , it is a great one to go with the search of top rums in india in budget.

Bacardi is a family of company that has more than 200 brands and labels . this rum is founded in the year 1862 and now has the sale in more than 150 countries . Bacardi’s black , open windged fruit bat logo is world famous. Bacardi rum has 3 main flavours and has notes of vanilla . This sweet and fruity rum is among the topmost and best rums in india .This rum hold the ninth position in the list of top 10 best rums in india. 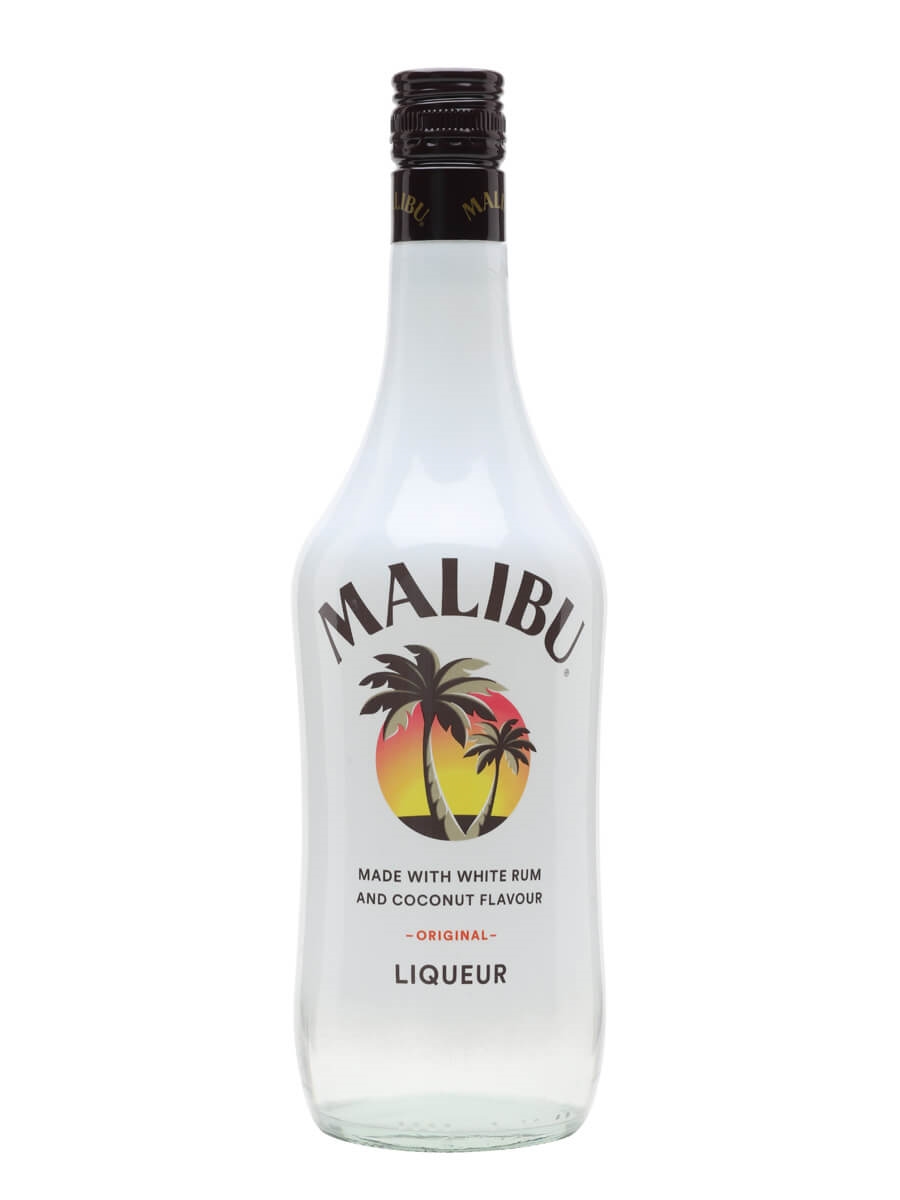 This flavored rum is made with carribean rum and has coconut flavor .There are many different versions of Malibu rum which are flavored with various tropical fruits such as banana ,pineapple, passion fruit , island melan and mango .As there is mingle with mint known as  Malibu fresh , tequila known as Malibu  red and double strength version known as Malibu black . it is one of the best rums and its all flavors should be enjoyed because of its reasonable prices.

Rum has something to offer for any kind of palate and play an integral role in drinking occasions . This list of best rums will help you to categories the best choice and will not let your pocket affect much because of its reasonable prices

All about the life of Narcos

Top 7 Interesting Facts of Air Units that Change Your Lifestyle

Some Intresting Things To Know About Malana Cream

View all posts by Vidhan Nanda →